‘The firm’ has finally booked our flights home to New Zealand – only 3 weeks until we leave Seattle and fly home via Vancouver. When we leave we will have spent exactly 25 weeks less 1 day here in America.    More excitingly though is that I have an airline upgrade voucher available – yay!!  Although I have to say if I am lucky enough to be granted the upgrade it will be with hesitation I take it.  HG does not possess an upgrade voucher and so will have to sit towards the rear of the plane you see – and that does make me feel bad!  But what can one do – it would be rude of me to refuse it!  Perhaps I could invite him to come join me for dinner?  Maybe we could swap seats at the equator?

Thinking about being home again a few doubts creep into my mind …… have we done all that we wanted to do here in America? (the answer to that one will always be no!) Will I be able to settle down in my home village without police cars and fire engines providing regular entertainment right outside my window day and night? (ummmm ….) Will I be able to get used to staring at the night sky instead of the city lights when on my nocturnal awake moments? (that’s a hard one – both can be beautiful!) Will the cat and dog ignore me when we walk through the door (probably not, in fact they’ve had such a good time while we’ve been gone they will not doubt turn us around and push us out the door again).

In truth I will miss a lot of what we have here ……. it just being me and HG; the ‘buzz’ of city life right outside my window – it is fair to say there is never a dull moment; the friendly bus drivers and regular public bus system; Jujubeet’s Turmeric Latte; Bellevue Downtown Park; my niece; the always polite and super helpful service everywhere; the ‘bigness’ of it all – I love it!

I have discovered though that life is very one dimensional without community, friends, and family around and so I am looking forward to a sense of belonging again – a bit cliché I know, but something I’d never had to realize before.

I started off 6 months ago with great plans to do several things while here but either time, motivation, money, or just plain procrastination put a hefty foot on some of them and so, for example,  I haven’t learned another language (apart from American), nor gotten round to attending Pilates classes (but I figure the amount of walking part way makes up for that). But with 3 weeks to go before departure I knew I couldn’t come home without doing one of the more important on my ‘to do’ list and have finally started researching one branch of my family tree.

This has unearthed some very interesting discoveries on NZ life in general, way back in the late 19th/early 20th century. I have found snippets of articles from Papers Past which have made me smile at the simplicity of life’s wee pleasures back then. Imagine today reading on a regular basis something like the following: ‘Mrs. HG from Cust will be in Oxford visiting Mrs. N. Welsh on Thursday’; or about a ball held at the local hall – ‘Mrs. D Rogers wore a gown of turquoise chiffon edged with delicately embroidered daises’.  How delightful – and how different from today’s Facebook posts!!

I have found articles on my Grandmother’s 1928 pre wedding ‘Variety Afternoon’. Entitled ‘Party at Domett’ it explained how ‘the popularity of the bride-elect was demonstrated by the large number of guests assembled and the number of useful presents received.’ It goes on to say they had two competitions that afternoon, who the winners were, and also the list of attendees!

My most favourite though was the article entitled ‘News for Women’ 1935 – the first sentence was ‘It was a very familiar saying of my fathers that you can always tell a woman by her windows…………’, it goes on to say that a ‘pleasant and bright window indicates an attentive housewife’. Ah well – you can’t win them all and thankfully we ‘housewives’ now have those super-duper window cleaning gadgets called husbands and if not, then whose measuring!?

Researching your family tree can be quite addictive, and I spend hours sitting at the table on this laptop going around in circles. Did you know that everyone back in the late 1800’s, early 1900’s was called one of about 7 names – John, George, Abraham, Mary, Isabella, Maud, Fredrick? Or so it seems! This makes it very hard to identify the correct relative and so it’s very easy to go off on the wrong branch. You end up thinking you are related to ‘those’ Ashworths, when in fact you may be related to ‘those’  Ashworths!

Anyway, it’s lots of fun – I highly recommend it. A word of warning though, don’t start your day researching until you are showered and dressed ……… or you will look up at 5pm and still be in your pajamas with only 7 minutes to wash your windows before your Hunter Gatherer walks in the door 🙂 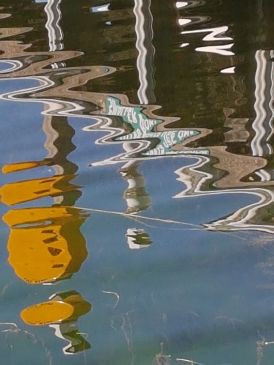 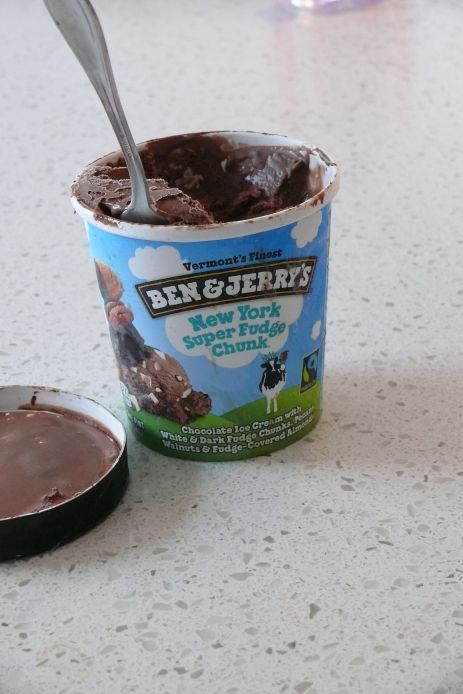 I ate the whole of this when sick with a sore throat! 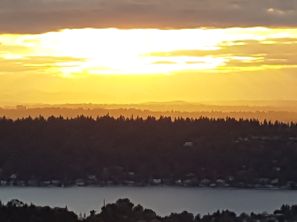 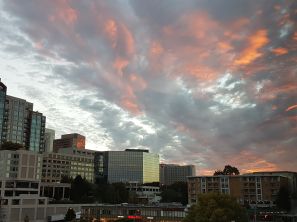